They call themselves the 'warriors of light' – a small, secluded sect of Catholic kung fu monks, who have isolated themselves in a remote monastery in rural Italy. Here, they practice their own strange fusion of rigourous martial arts and religious asceticism under the leadership of the monastery's mysterious guru. But behind their quest for spiritual peace is a haunting group culture, where the members are exposed to sadistic training exercises and psychological terror. The director Valentina Pedicini has been given unlimited access to observe the rituals, and routines of the monks, whose growing unrest is captured in stoical black-and-white images. (CPH:DOX)

The screening is supported by: 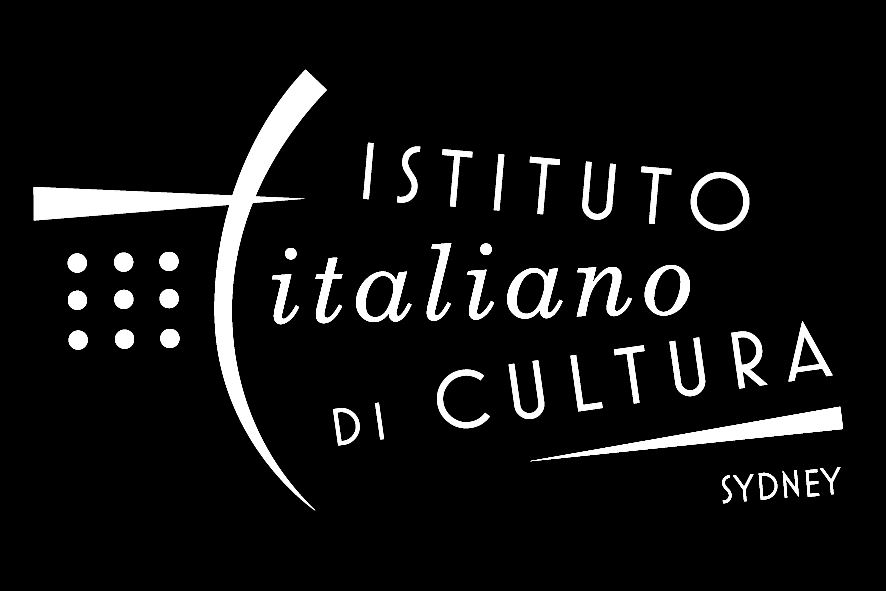